The most important part of a good build is the body. For this one I wanted something that looked fast and gave me that old-school surf truck look. I decided the JConcepts 1972 Chevy C-10 Scalpel Speed Run body was the only way to go. I also went ahead and picked up some JConcepts G-Locs on JConcepts Rulux wheels. If you want to build it the same way I did, you will also need some Plasti-dip and Plastruct pieces. It wouldn’t hurt to pick up some new blades for your Xacto either. I’d like to thank my local hobby shop, Family Hobby in Naples, FL for the Plastruct.

Here are the basics:

After deciding on the surf truck motif, the first thing I did was trim out the body and get it mounted. As always, the JConcepts body looked amazing and fit like a glove.

I immediately jumped to what I thought was going to be, and was, the hardest part of this build, the fishing poles. I used some Plastruct solid rods and some small piping to get the effect of having grips on the pole. I then cut some varying sizes of Plastruct tubes into thin slices to use as the eyes on the pole. I made a small reel from other small pieces of solid rod. After some paint, they really came to life! I added some thin silver thread and made all the hooks some small wire. Wow! Finally done.

Having rods is awesome, but you have to be able to get them to the beach! The front bumper is a straight forward build using Plastruct tubing. I also used the tubes to make a few rod holders for the front of the bumper. The bumper attaches through two holes drilled into the front of the body.

I decided to tackle (see what I did there) the surfboards next. The boards are easy enough, they are made of balsa wood cut to shape and sanded. I soaked the sanded boards in water for about 15 minutes and then gave them a slight bend by clamping them to my desk. I left them overnight to make sure the wood had dried out. I used several coats of white Plasti-Dip to seal it and give it color. I masked it off and hit it with some Krylon light blue and a few stickers. The final step is to seal it all together with some Plasti-Dip Glossifier.

The board rack was pretty straight forward and simple. I measured the width of the bed and started cutting. I tried to base my structure off of pictures I found on the net, but I did take some liberties here and there. After the rack was built I glued some magnets to the base so it could be easily removed. The final step is to cover the white rack in flat black paint.

Using Plasti-Dip for this build was key for getting the look I wanted. I first laid down several coats of red inside the body and let it dry overnight. You have to make sure to use enough of it that it forms a thick coating, otherwise it won’t peel properly. After I let it dry I cut out the cab area and peeled out the red. I went ahead and put in several coats of white to get a feel for how it would look. I decided to go with the white just on the roof area and to add some white stripes down the sides. Cut, peel and paint. It’s that easy.

To give it more of an old-school surfer look I wanted to do some ghost flames on the front. I layed out the shapes with a Sharpie and trimmed the paint mask film off of the area I wanted the flames. I spayed a few layers of clear flat to give just a hint of flames. While I was trimming, I went ahead and trimmed out the bed of the truck and sprayed that black.

After the flat and the black in the bed had dried, I peeled off the rest of film and applied the stickers. What a beaut, let’s go fishin’! 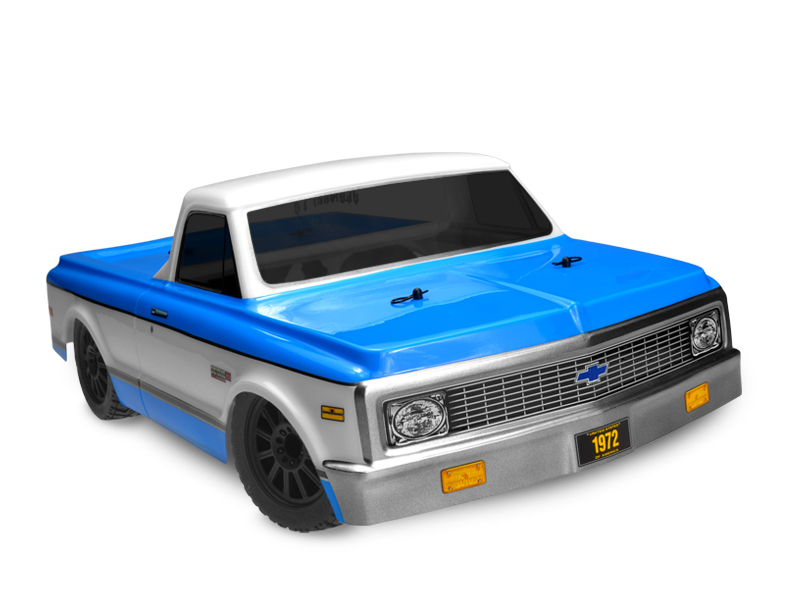 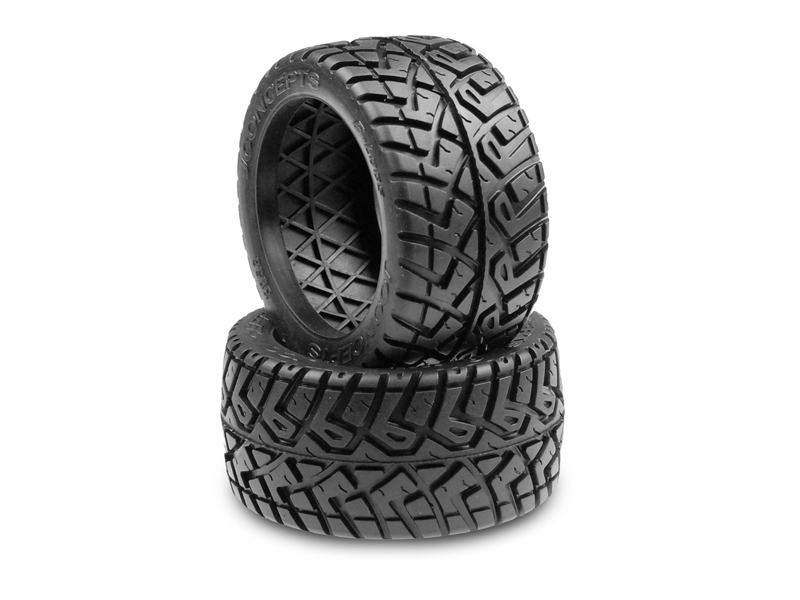 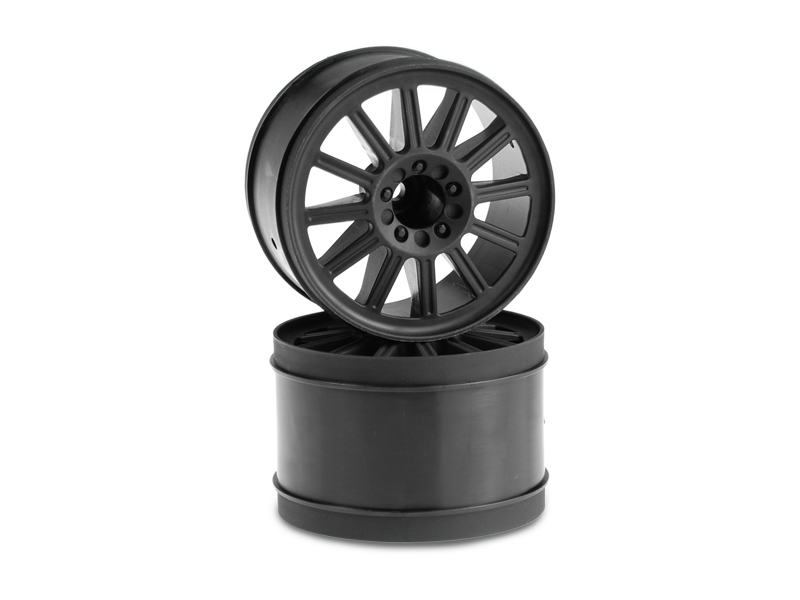