Before we deep dive into this build, let’s take a quick step back in history. The concept of BIGFOOT was conceived back in 1974 by Bob Chandler when he ordered an F-250 to use on camping trips with his family. Chandler quickly became frustrated with the lack of available parts in the St. Louis, MO area. He and his wife partnered with long-time friend Jim Kramer to create a company called Midwest Four Wheel Drive which opened in 1975. One thing led to another and as business took off the development of BIGFOOT began. Chandler was actually nicknamed Bigfoot by his employees because of his heavy-right-foot driving style. Chandler is often referred to as the “Father” of the Monster Truck industry as he pioneered the creation of the first truck.

There have been several versions of BIGFOOT over the years but we are particularly focusing on the model that debuted in 2015 as the Summit Racing BIGFOOT 21.  The JConcepts team didn’t cut corners in the slightest as they specked out this monster truck with all the bells and whistles.

Before getting under the hood, we’ll start with the fan-favorite body. Naturally, we went with the JConcepts  2020 Ford Raptor Body that comes with the Summit Racing BIGFOOT 21 decals. One of the beautiful things about Monster Truck builds is the detail that goes into making the truck look like the real deal.  We sent the body off to one of our go-to painters, Darkside Designs, who absolutely killed it! We were super stoked to partner with the BIGFOOT 4×4 team to make this come to life.

Moving down the vehicle you’ll notice the popular Renegades.  We designed the Renegades to imitate the real thing with the back-cut tread and shaved carcass areas. For wheels, we had to throw on the appropriately named Tribute Wheel that pays tribute to the golden age of Monster Truck racing. One of the sweet features of this wheel is that it includes three off-set wheel adaptors to fit a variety of trucks.

We finally unveil the beauty that’s underneath the hood! You can see we used the Axial SMT 10 Chassis and Axles as the core of this truck. When it came to driveshafts, we grabbed some from MIP to uplevel our build.

Did you know that we sell 3D printed parts through our Shapeways store? The headers included in this build are our Axial BIGFOOT Hedman Headers. We’re obsessed with the realistic look it gives our BIGFOOT. In the image above you can also take a peek at the battery we’re using to power this monster. We went with the Reedy Power 6100mAh 7.6V 85C shorty pack.

Rotating around to the front of this build you’ll notice a lot is happening. We couldn’t build a vehicle without including iconic JConcepts Blue Aluminum hop-up parts. We decked out the shocks from head to toe in our fin line. Taking it from the top, we’ve got the Fin 12mm V2 Shock Caps. Not far below that, we have the Fin 12mm Shock Collars for extra grip and making quick adjustments. Finally, to complete the line up we have the Fin VCS Shock Bottom Caps.  In the photo above you may have also noticed the JC logo on the front of the chassis. That is the JConcepts Axial Chassis Replacement Member from our Shapeways store.

Moving back towards the rear of the vehicle, the first thing that sticks out is the JConcepts Axial Fuel Cell Battery Cover. We went with the Red version of this piece to add some contrast to our build. Another upgrade we added was the JConcepts Fin Titanium Front & Rear Shock Stand-Offs.

Wrapping it up, we wanted to mention the electronics we have powering this beast. We went with all Reedy Electronics to create consistency and the best results. We put in the 1000Z+ Pro Blackbox ESC, 10.5T Reedy S-Plus Motor, and the 1:8 Scale 4020 Reedy Servo. With that, we hope you enjoyed this under the hood look of the Summit Racing BIGFOOT 21! Thank you again to Darkside Designs for the awesome paint job along with JConcepts Designer, Fred Reep for building this Monster Truck for us.  If you build your own variation be sure to tag us @JConcepts on Instagram or @JConcepts.Inc on Facebook!

List of JConcepts Products Used:  (see tagged products at the bottom of this page)

Learn More About the Monster Truck Hall of Fame: www.MonsterMuseum.org 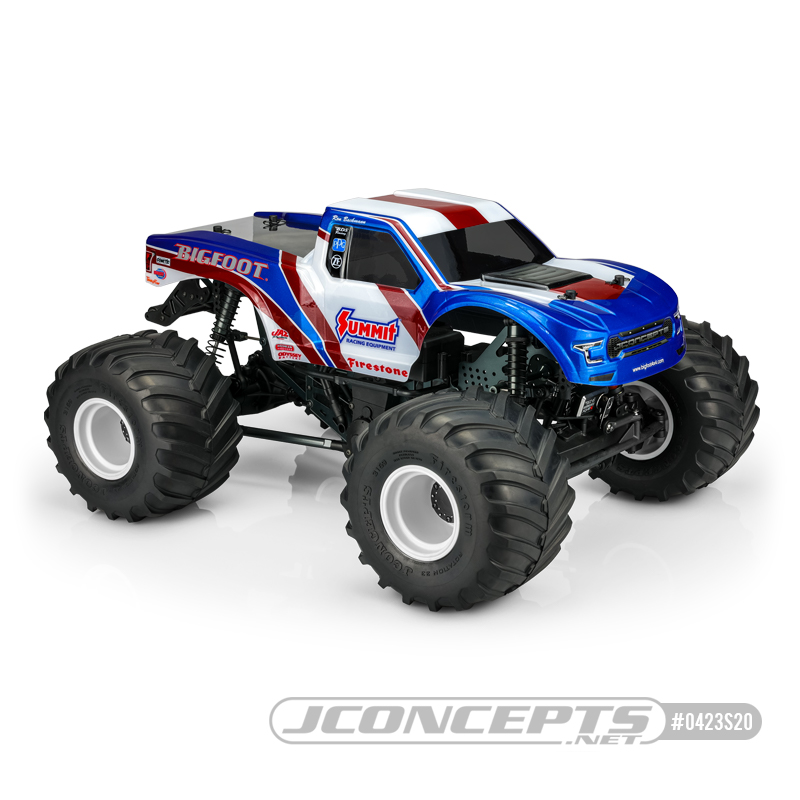 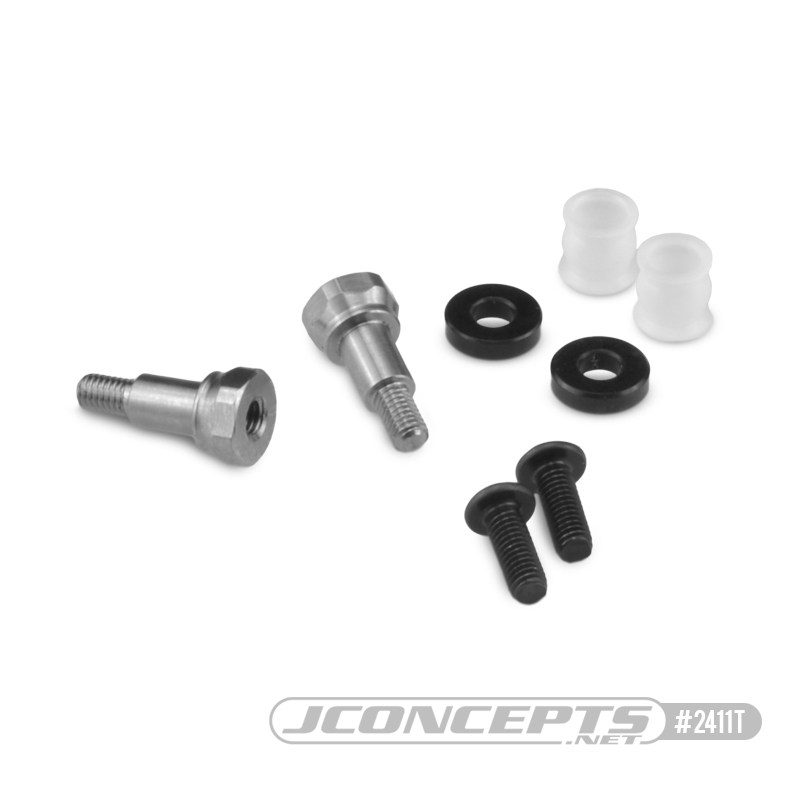 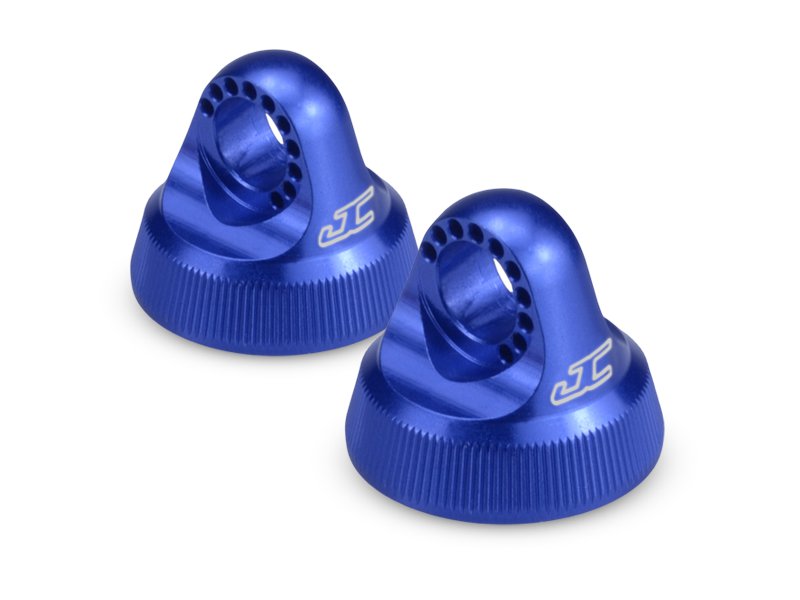 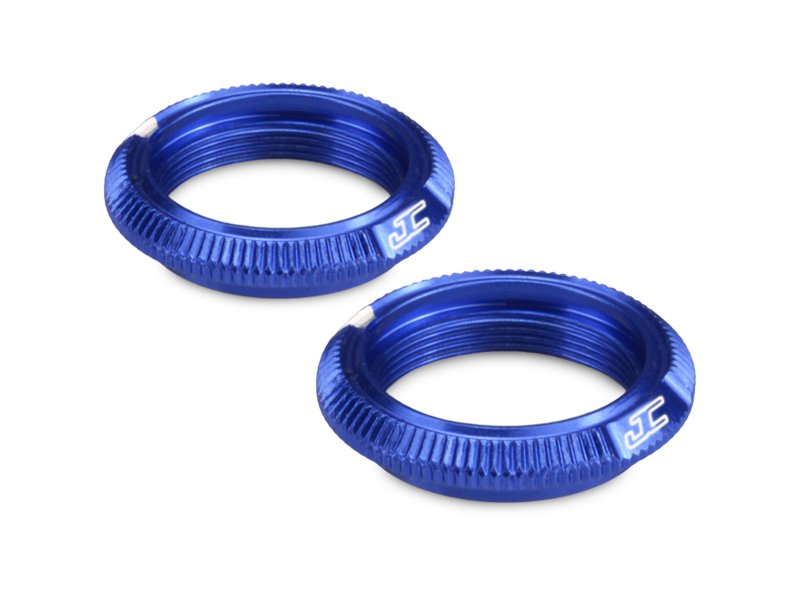 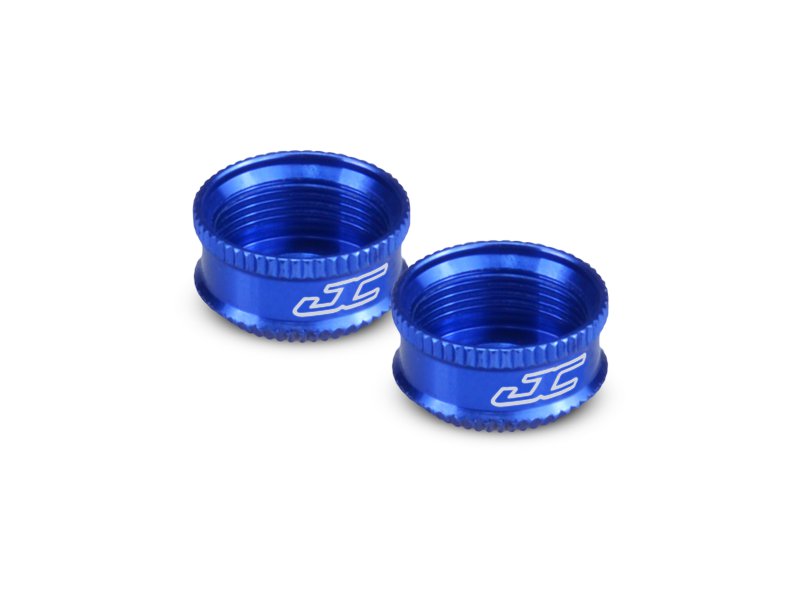 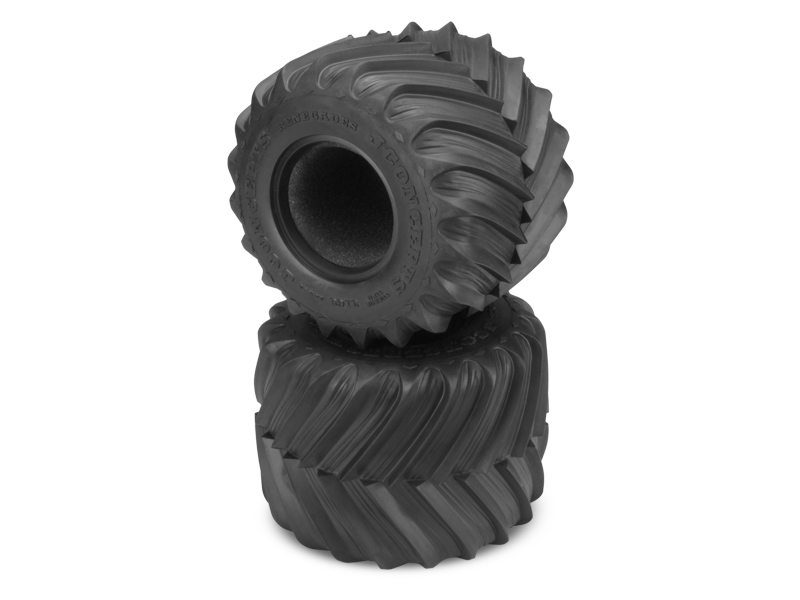 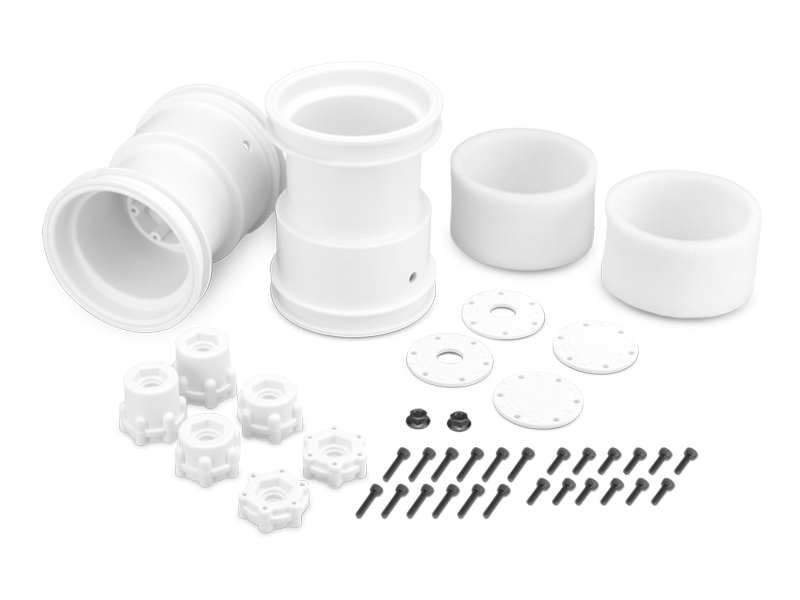