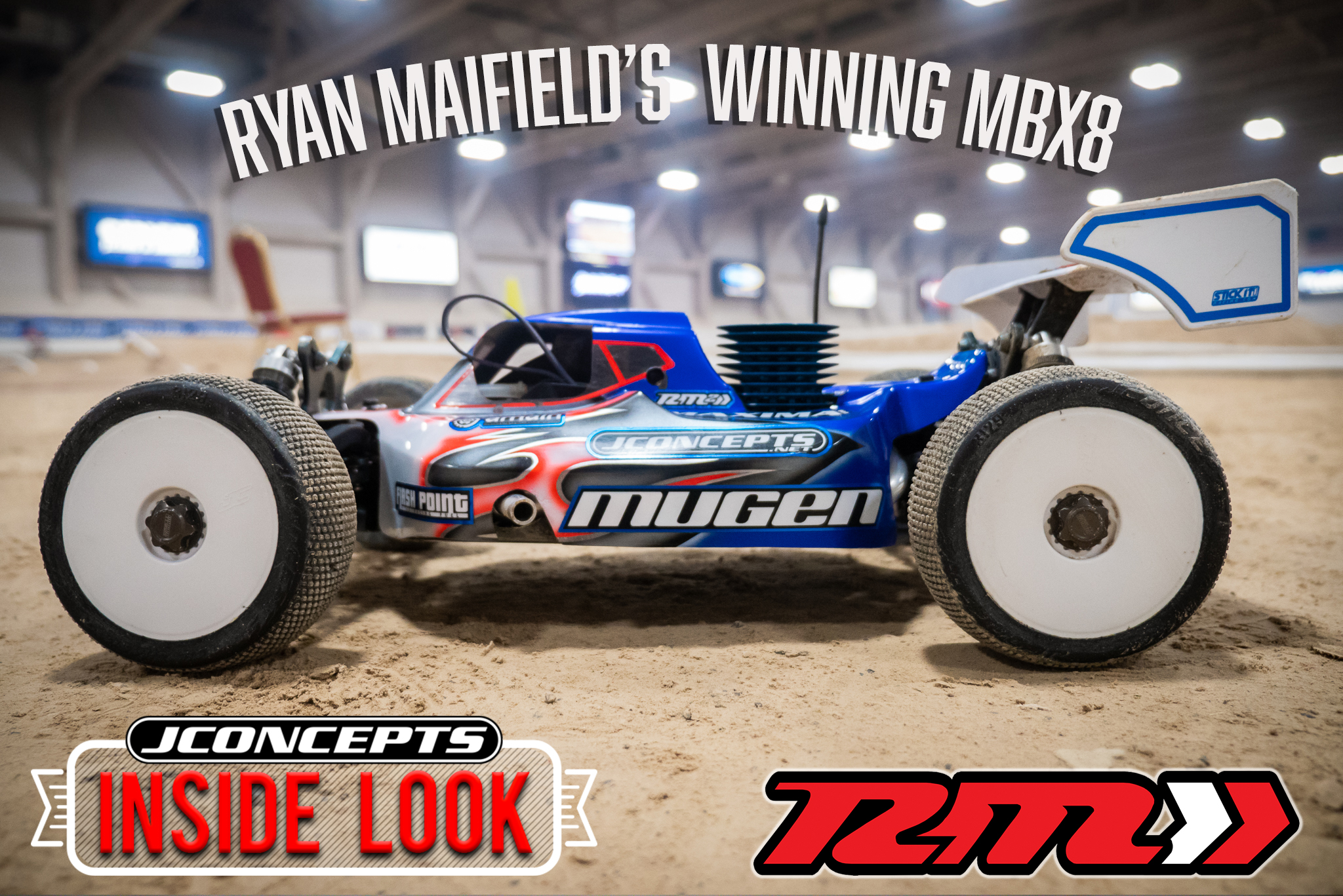 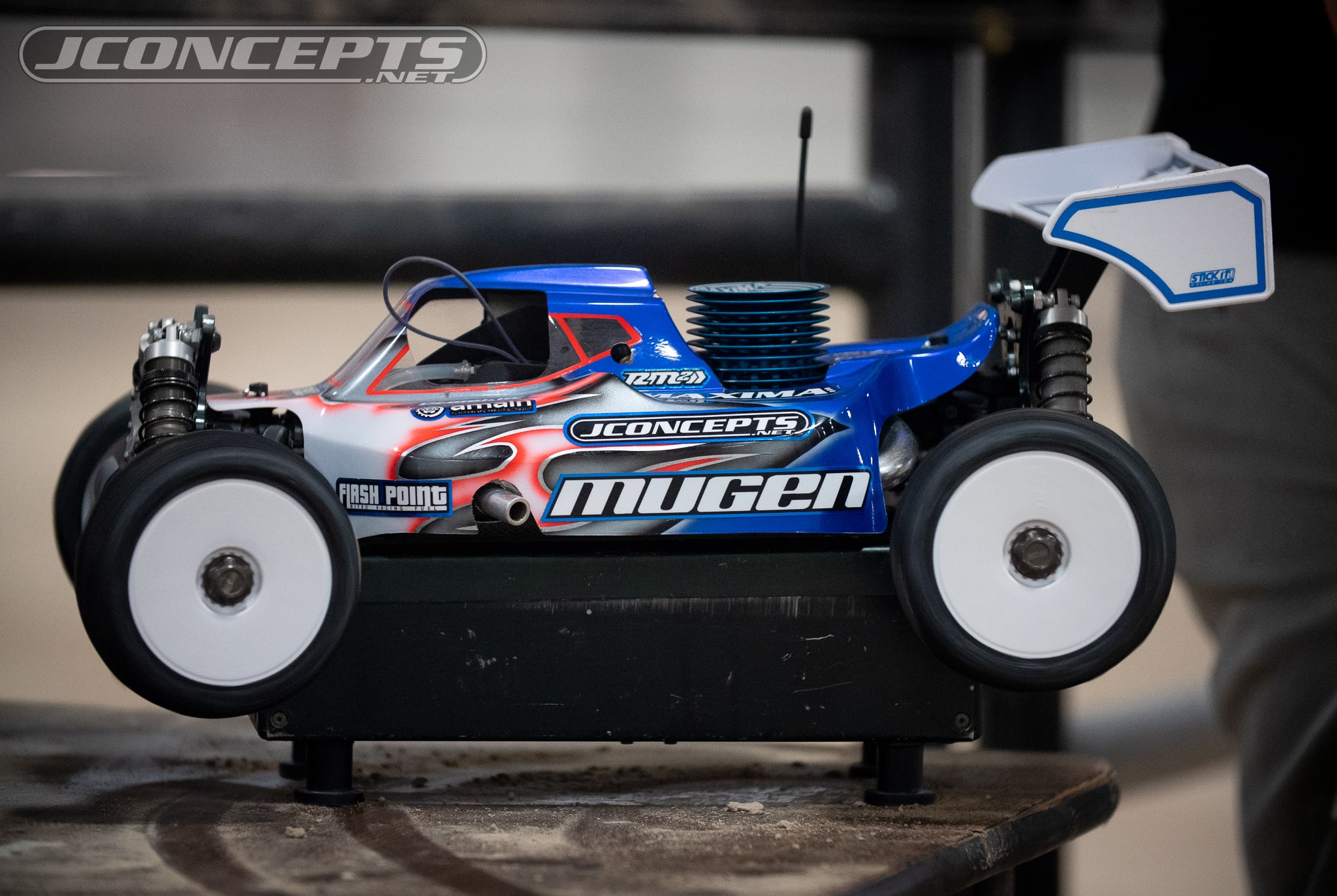 Starting on the outside of the vehicle you’ll instantly notice the iconic Ryan Maifield look. A faithful staple piece in Maifield’s arsenal is the JConcepts S15 Body. This body features an upper “shark fin” designed to add stability and tracking ability, all the while allowing easy access to the fuel tank. As for the wing, he used the F2I which is the perfect companion to the S15 body. One last final touch to the outside of the vehicle is the front scoop. The front scoop replaces the nose-cone on the vehicle in order to help with steering.

Moving down the vehicle we wanted to point out wheels and tires. Silver State was an interesting race as our drivers were able to test out several different tires from our 1:8 scale line. By the end of the weekend Maifield chose to use Blue Lil Chasers in the main. He chose this tire after consulting with teammate Adam Drake, where they agreed it was the faster choice and could handle the thick dirt on the outside portions of the track. Additional JConcepts products he used were the standard Dirt-Tech Inserts  and the Bullet Wheels. 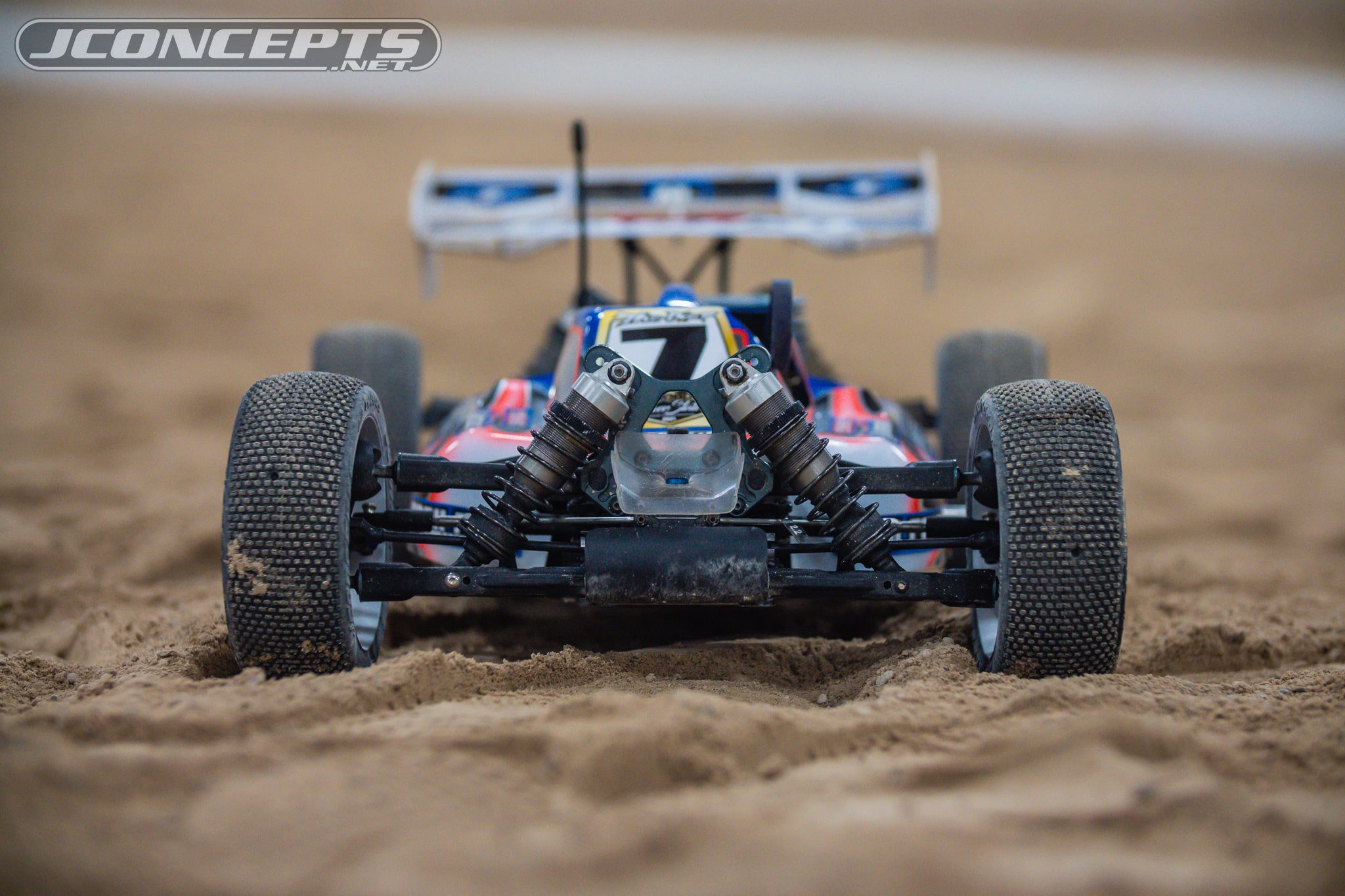 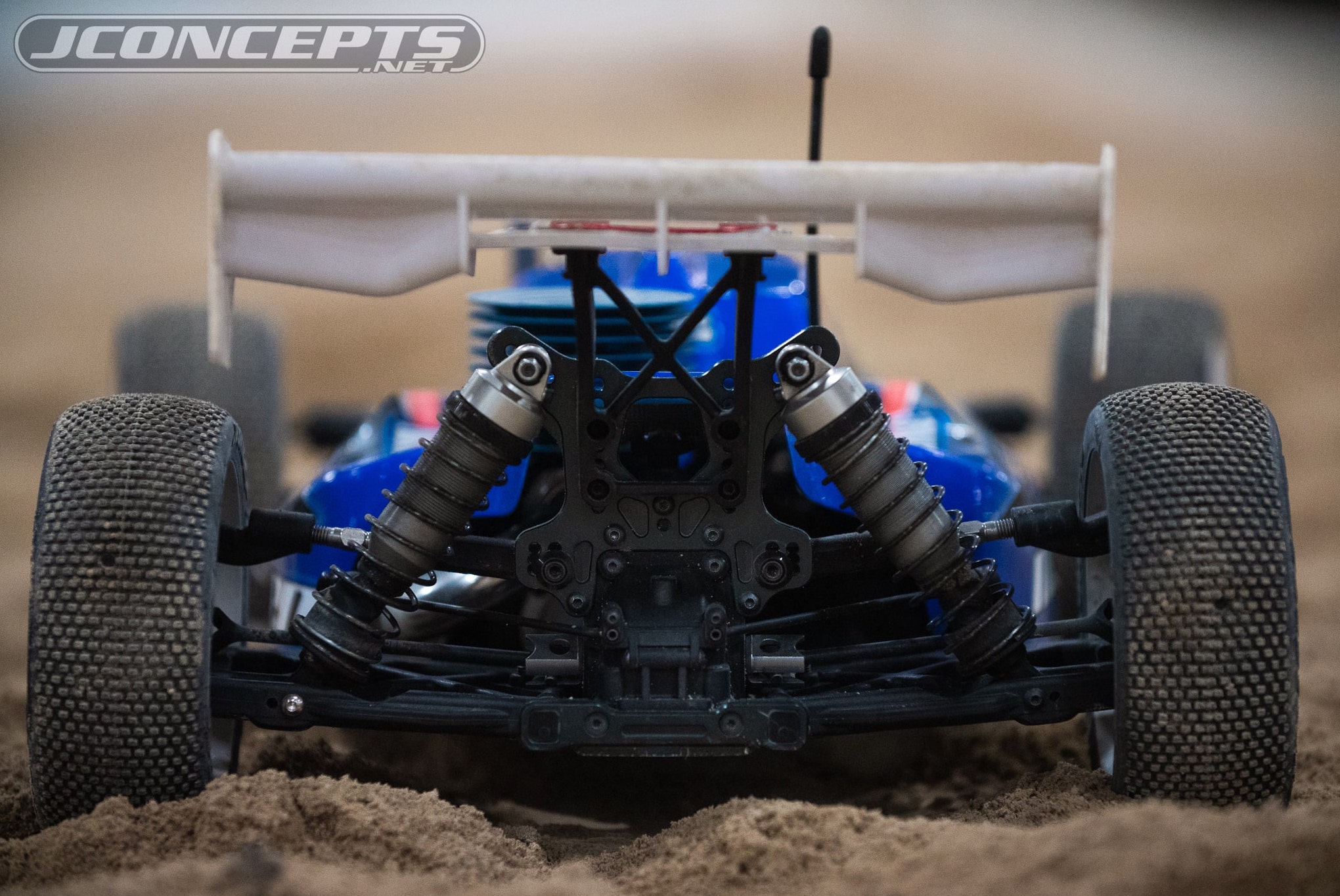 Check out these front and rear photos to see shock positions and suspension set ups. You’ll also notice just how thick and loose the dirt was on certain portions of the track. 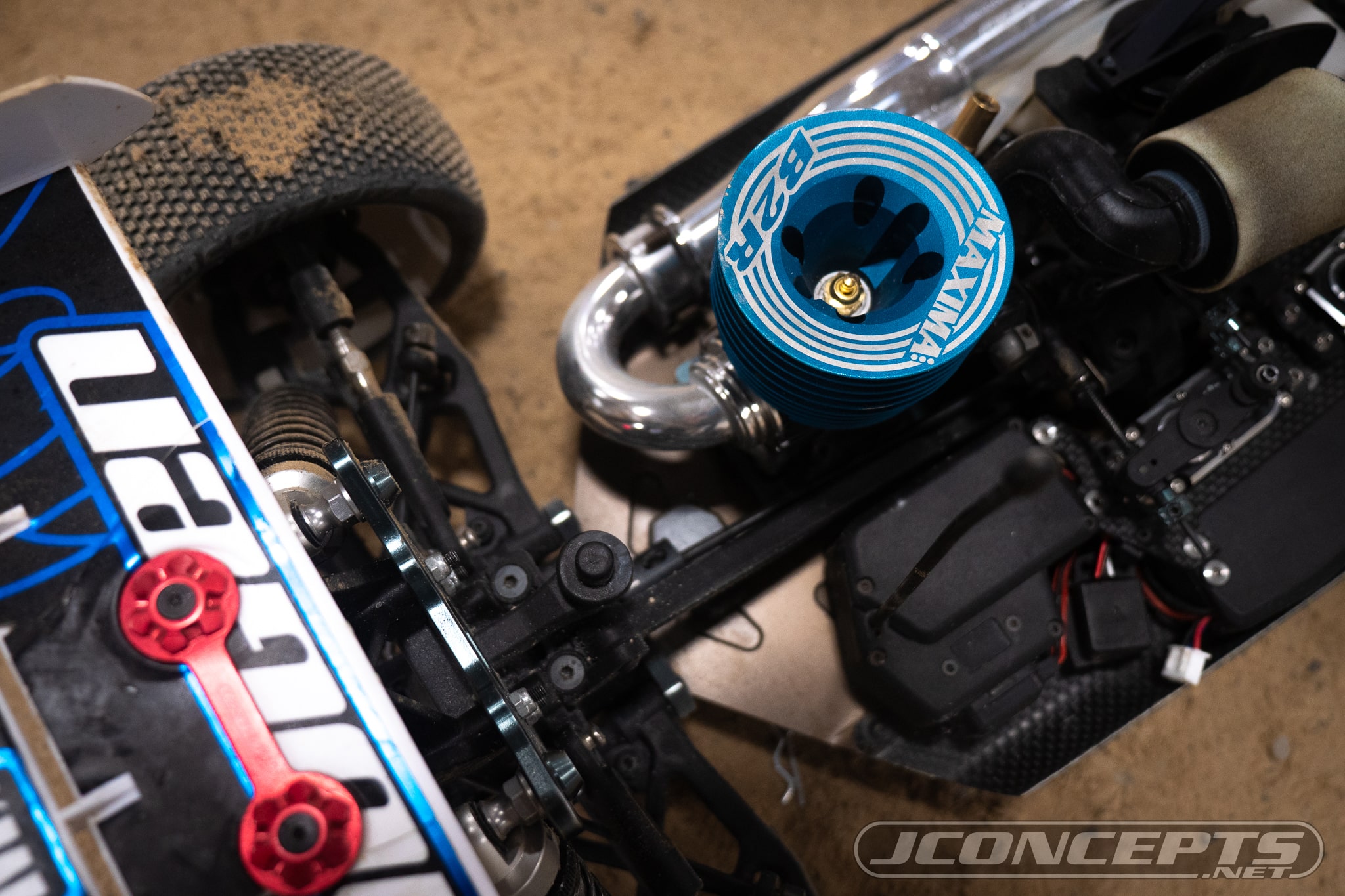 Moving under the hood, we get a better look at what’s powering this champion buggy! For the engine he’s running the Maxima B2R with the OS Speed TB02 EFRA2089 Exhaust. Something else featured in this photo is the relatively new JConcepts RM2 Bridge Wing Button. It is made out of red anodized aluminum and features countersunk mounting holes for correct alignment.  Looking a little closer, you’ll also notice the Protek Electronic switch mounted to the side of the receiver box. 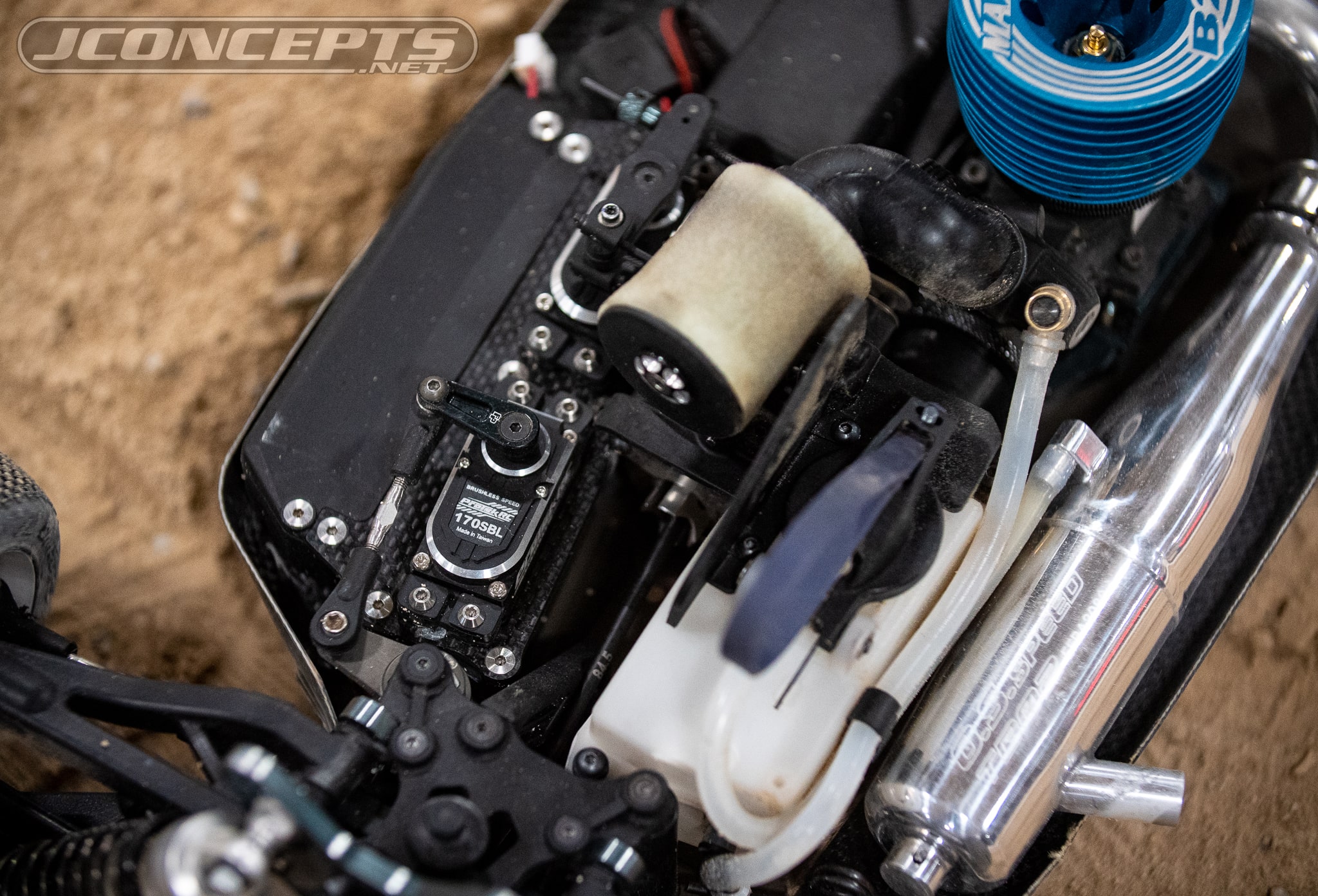 For steering, he’s been using the Protek 170SBL Black Label High Speed servos for a while now with a lot of success. Another detail that is sometimes overlooked would be the Carbon Fiber Protek Side Guards. Maifield uses these in order to reduce weight and give the vehicle more clearance. 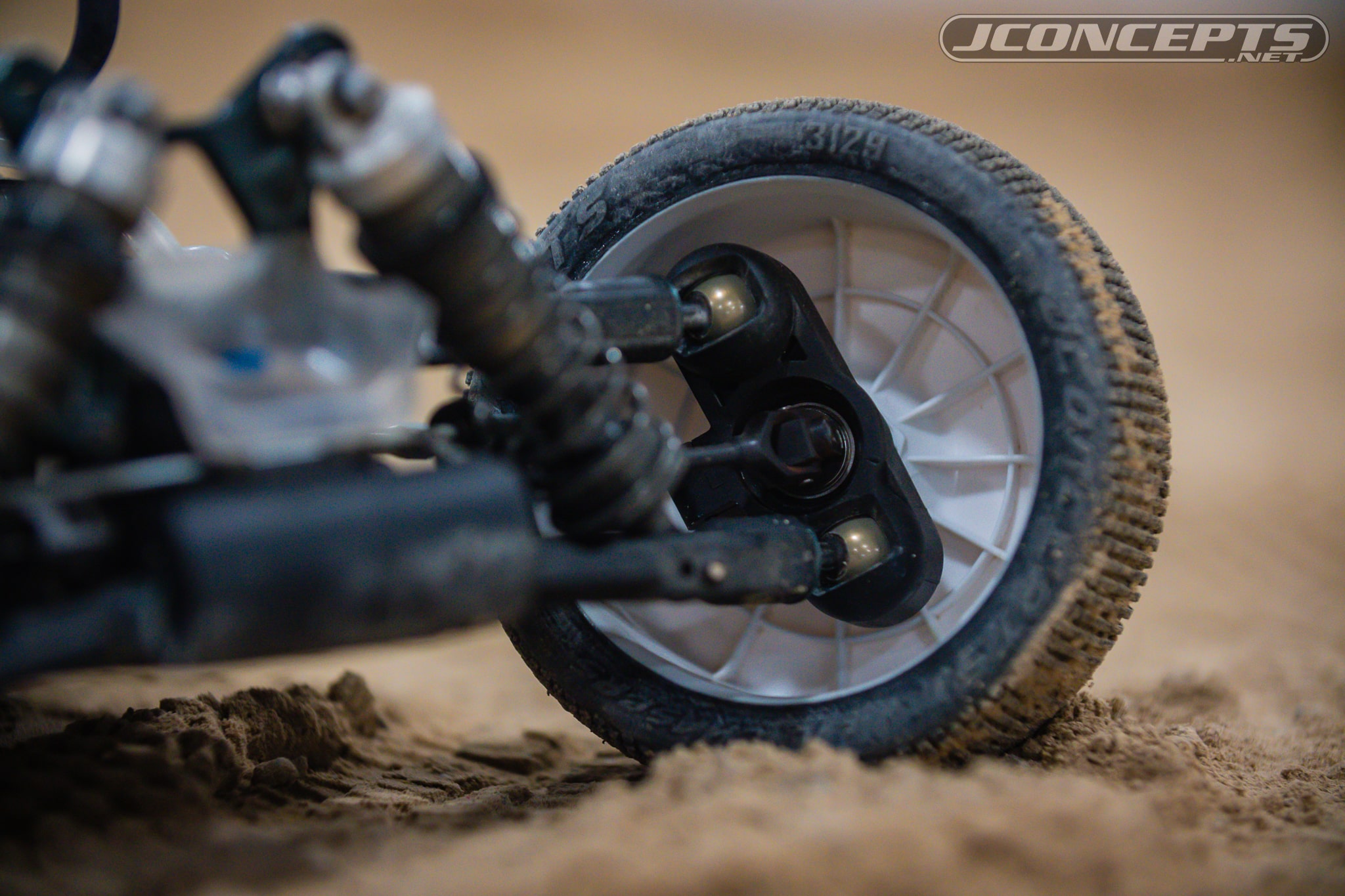 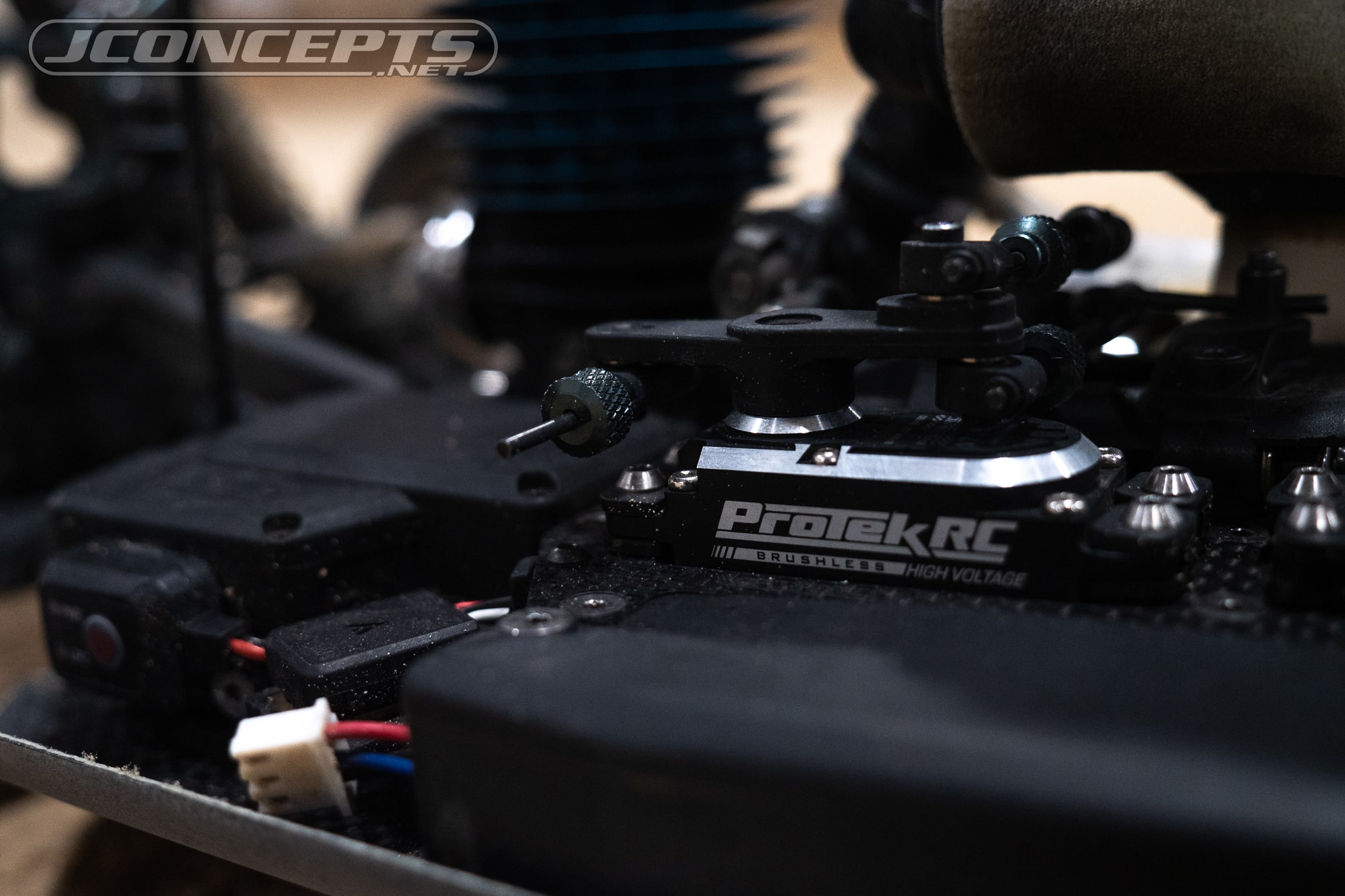 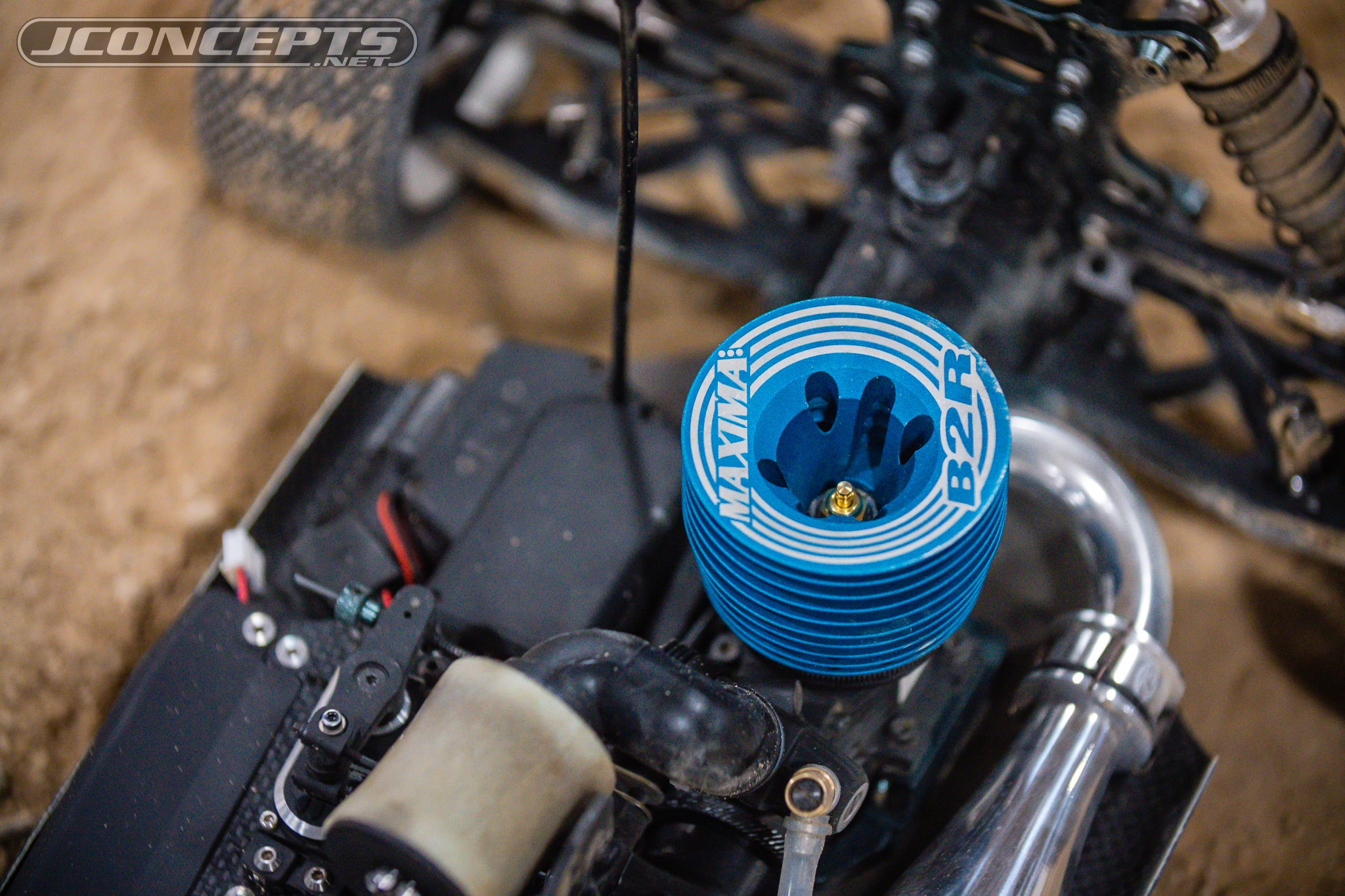 Based on his awesome resume but even just this weekend’s performance alone, Maifield has a great program going. For those who love statistics his consistency rate was 95.6%, he had the fastest average lap of 38.8 seconds, and he had the second fastest hot lap of 37.07 right behind Seth VanDalen who ran a slightly faster 37.02. Needless to say his JConcepts equipped MBX8 was dialed in and Maifield has the skillset and mindset to accompany it. 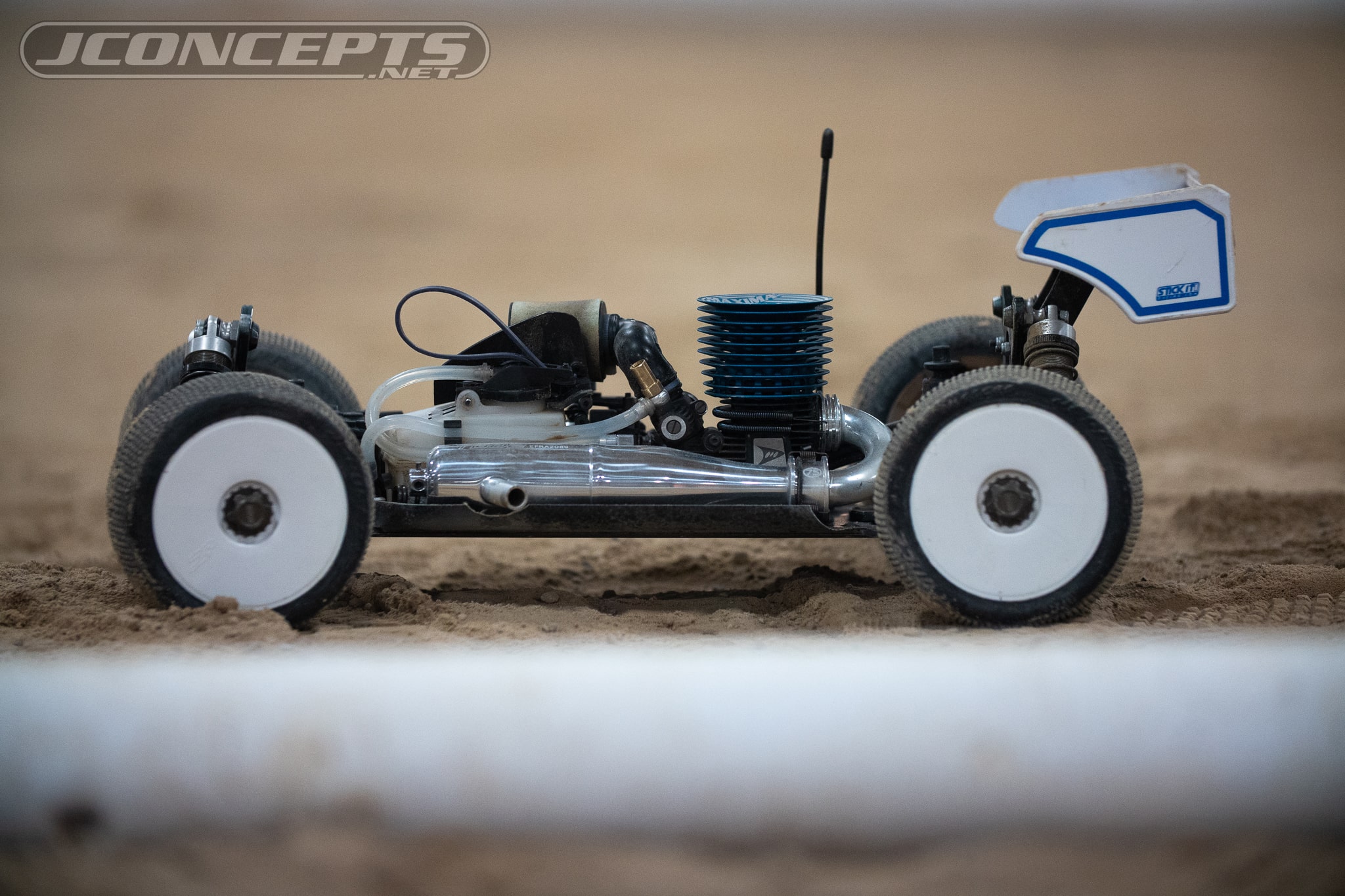 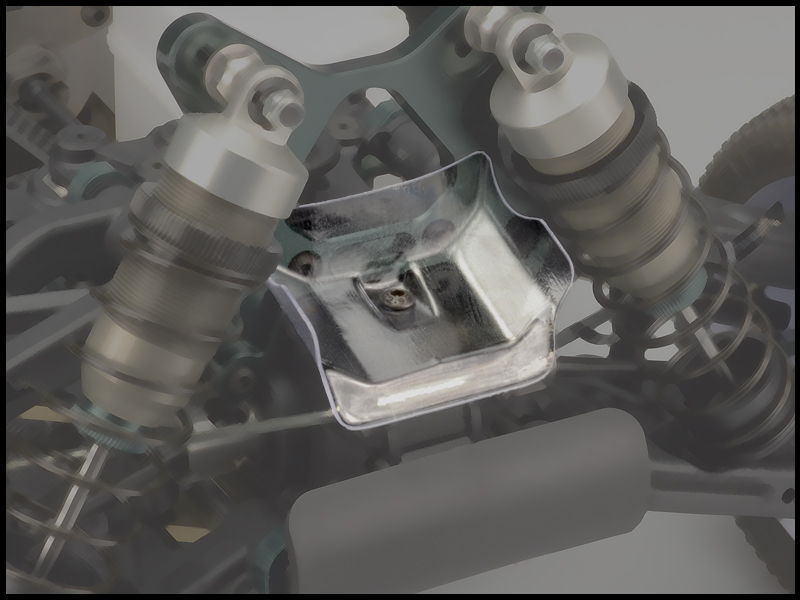 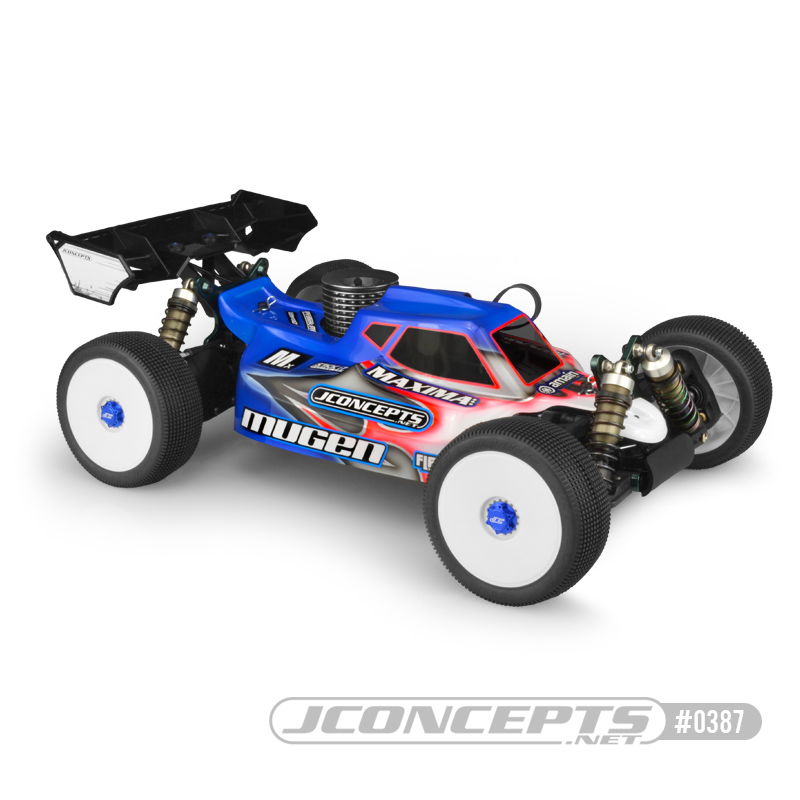 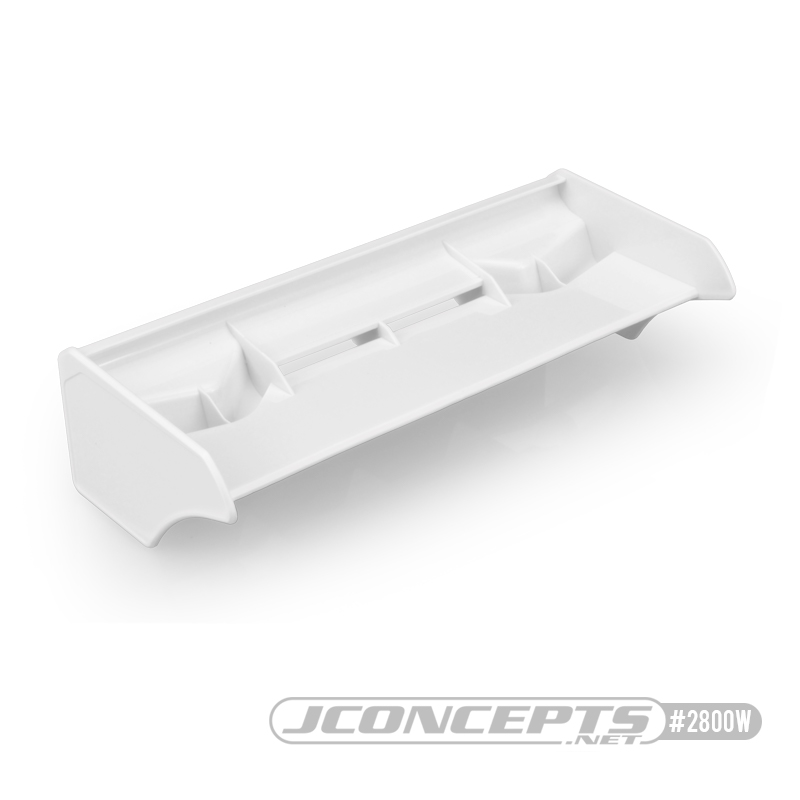 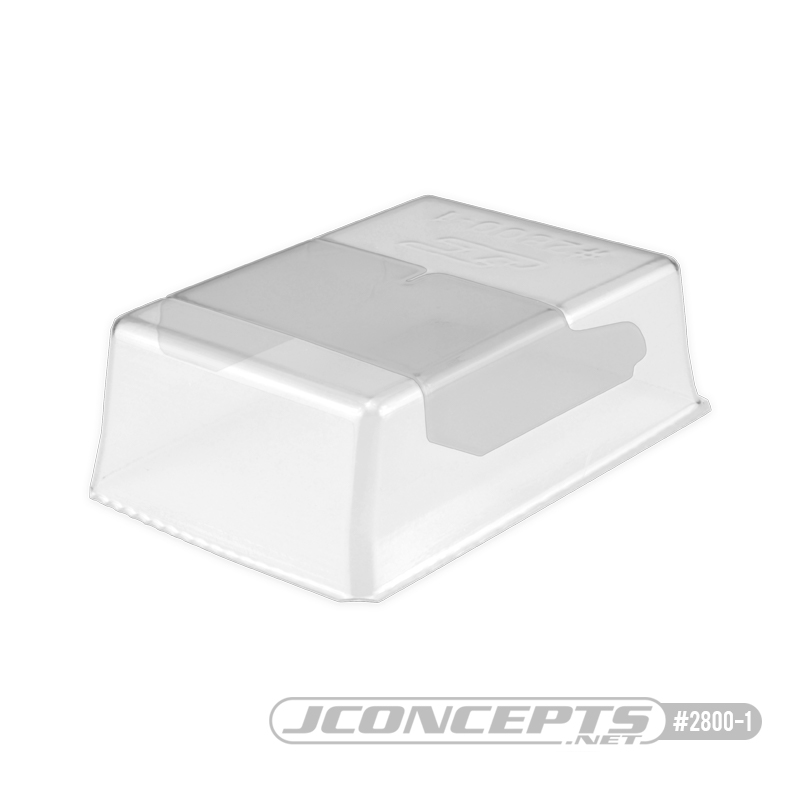 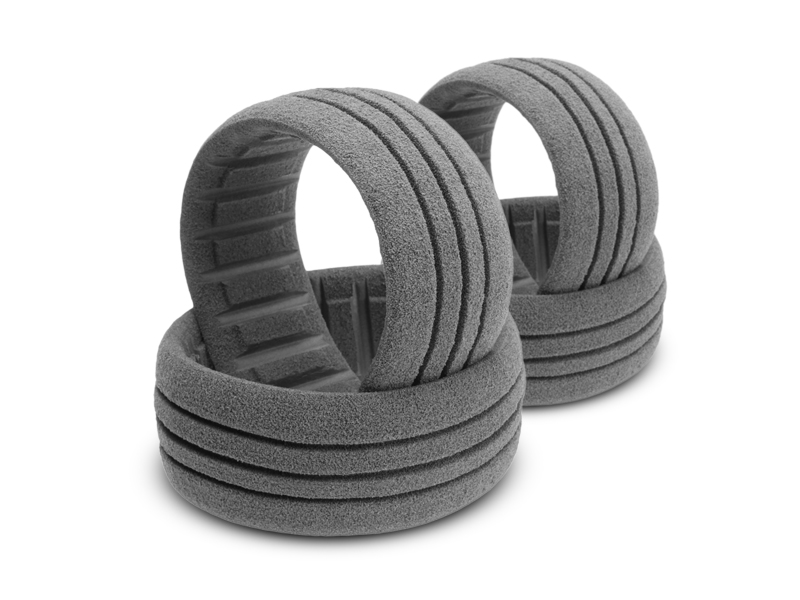 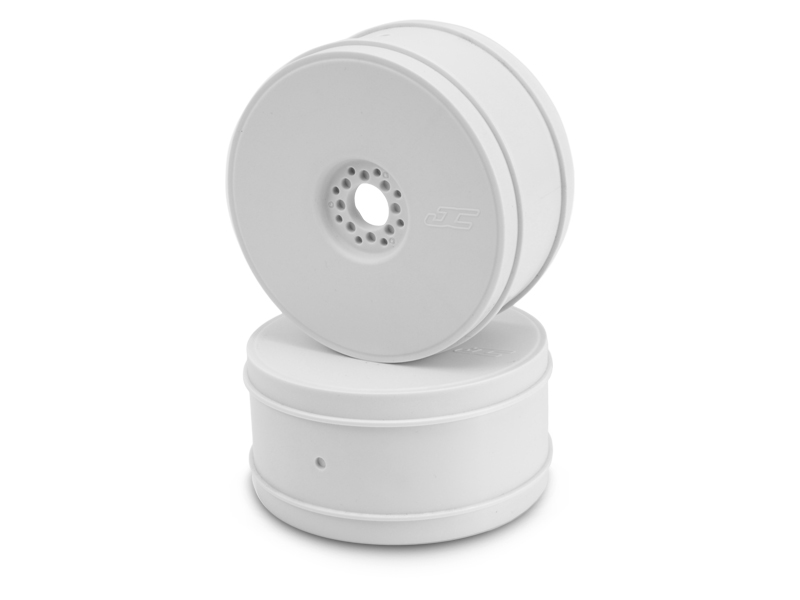 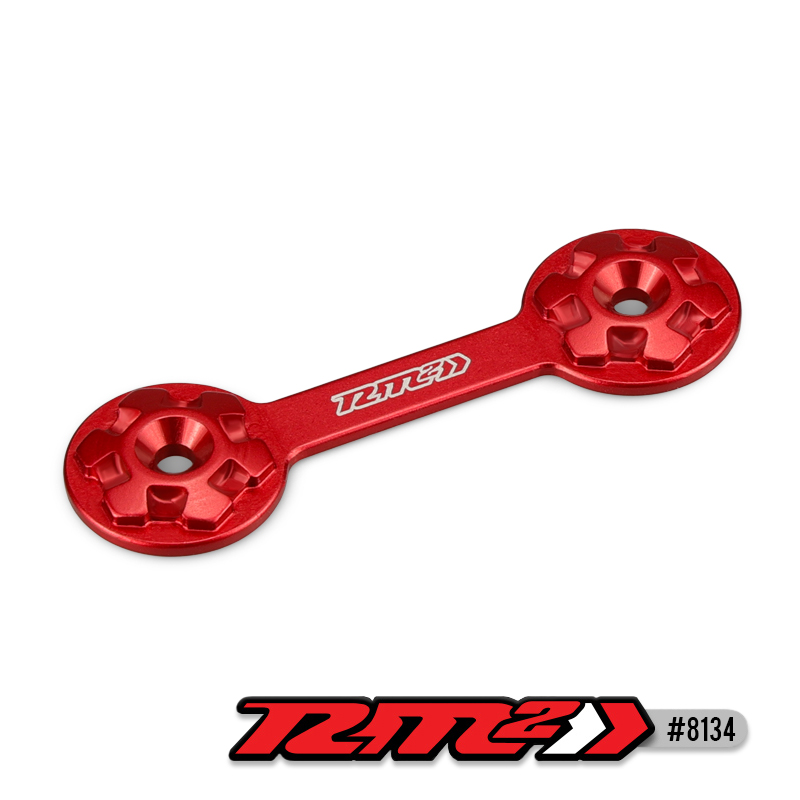